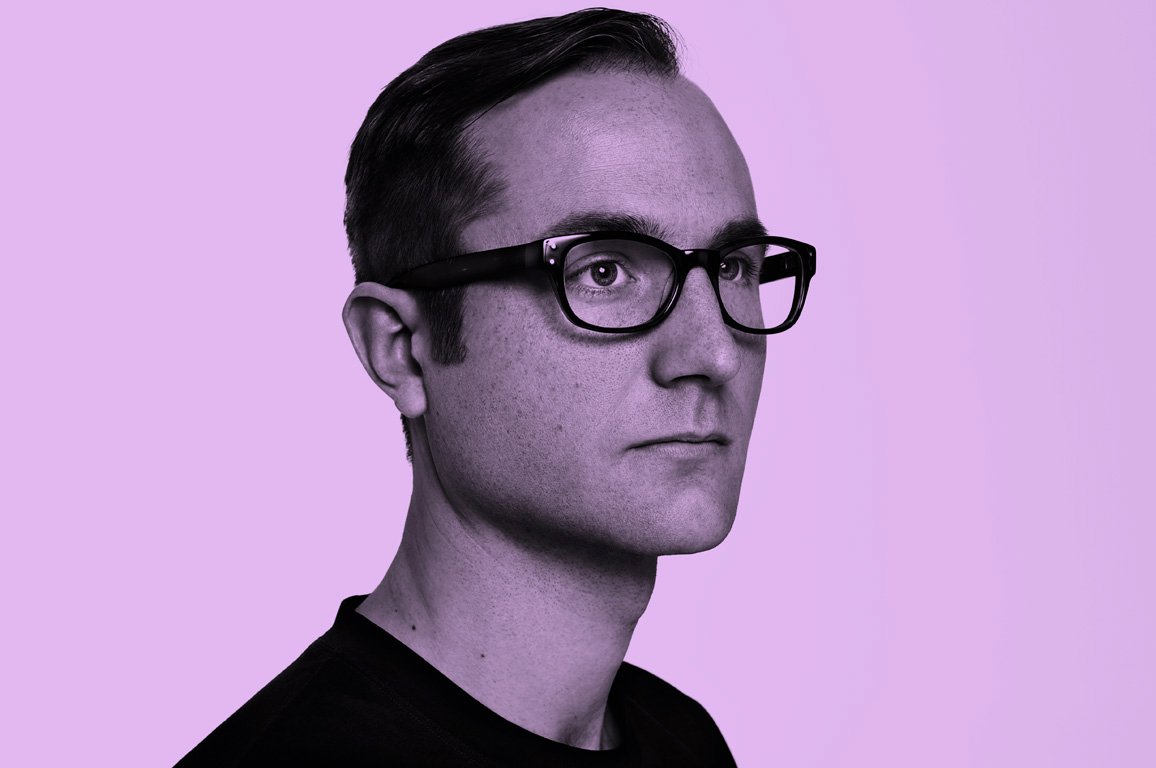 Crunchy techno hats kick in from the start that Robert Hood would’ve been truly proud of. Riding along with the sub-bass is a acidic mutation, giving a weighty drawn-out low end that has a real funk to it. Acid bass has never been so good. Swirling synths that would normally be heard in a Paul Van Dyk trance track make the track sound elegant in this case. It is all played at a slower pace to add biosphere into the journey. This is alongside filtered quivers that add real zing like a majestic bird marking its arrival to the surrounding.

The vocal by Tin Man is stark in nature, moodily stating alongside the dancer ‘Around we go, again’. All of a sudden as the synths exhilaratingly pump up the pace, ascendingly the feeling of the track heightens as Tin Man chants ‘Twisting, Turning, going through the motions, never knowing which way’s up or down, because you turn me inside out.’ It truly is for this moment that you realise why the track is called Vertigo – the moment of complete ecstasy sends you into vertigo whether you like it or not.

As Juno states in their review of the track, “Vertigo” does a marvellous job of turning out deep techno with a strong narrative flow, building to a truly uplifting crescendo from more mellow beginnings, and the 303 is but a low-end bit part in a bigger picture.” It is because of this narrative flow, with what you think are grand peaks by themselves, then escalated to such a stratospheric place that makes it such a banger.

Drop us an email: thisisabanger@gmail.com