Last year we crowned Nina Kraviz’s exhilarating Time Warp 2018 set as one of the best featured at the festival. The more recent Eiffel Tower Cercle mix swanked unapologetic raucous Techno with shades of Acid. Elephantine basslines synthesized with a touch of elegance, a sound with which the Russian DJ has been more recently associated with. Her 2017 release ‘You Are Wrong‘ radiates toxic arpeggio lines that mollify the listeners’ ears. Meanwhile ‘Hi Josh‘ rockets you to a distant Nebula with its 16 minute runtime full of Minimal bliss. And none more evident than in ‘IMPRV’, the third track found on the majestically titled Without A Moment’s Notice, An Octopus Appeared And Devoured Everyone In Sight EP. The pioneering TRP001 release of her then newly-found label трип, ‘IMPRV’ is a cannonade coming from a maverick DJ reaching the peak of their game.

During Kraviz’s formative years she released hypnotic Minimal, Tech-House and Deep House cuts. They were fitting for the peak time of a house party as much as the bowels of fabric. Her shift towards harder styles mutates perfectly on this track. Growing up in the harsh climates of Siberia must have given Nina a robust attitude that’s reflected in the track. A husky, rolling bassline that’s supported by clunky hi hats stampedes like a steam train. In the spirit of producer’s hits such as ‘I’m Going To Get You‘, ‘Pain in the Ass‘ and ‘Ghetto Kraviz‘, vocals contribute to the layering of the track. In this instance, the viscid delay repetition of inaudible chanting adds to the tenebrous melody that hovers faintly in the background. Trance-inducing soundscapes that entice you to move. Charlotte De Witte, Chris Liebing and Marcel Dettmann would proudly endorse. The latter half of the track introduces an Acid bassline you’d expect from 1990s 303 Techno cut such as DJ Misjah & DJ Tim’s ‘Purple Road‘. Nina is fond of higher tempos seizing control of her sets’ second halves. It comes as no surprise there that the track clocks in at a 129 BPM. Opening up a quantum hole in the process, this is a brooding track used to consolidate the DJs dominance over an enraptured dancefloor. END_OF_DOCUMENT_TOKEN_TO_BE_REPLACED

XLR8R ran an editorial on DJ Qu back in 2011. The New Jersey native was quoted claiming ‘House and Techno used to be one thing. Now Derrick May is techno and Kerri Chandler is house, but I never saw a difference’. Such way of thinking is one that plays out in his productions. The Strength Music Recordings boss is perfectly adept at making Techno as he is Deep House. ‘Slinkily motorik drive’ Boomkat calls ‘Get Sum‘, which is his powerful delineation of a Oval Space peaktime heater. ‘Eden’ is a Deep House cut with tenebrous atmospherics, and a shamanic bounce that would be a Oxford Dictionary description for a forest rave like Gottwood Festival. ‘Party People Clap’ was probably his breakthrough track. With 2562 to Ellen AllIen bring it out of their crate, it blew up globally alongside the accompanying remixes found in the EP. And on this remix of Walt J’s ‘Reborn‘, he straddles the two tags with superiority. Released in 2010 on Curle Recordings, it’s a lean but heavy-duty version of the original.

Sampling Mr Fingers’ iconic ‘Can You Feel It’ hit, ‘Reborn’ is a carnivorous track. It’s enjoyed to this day, with Version 2 making this years Electronic Groove’s ‘Top 15 Tracks Played at Movement Torino‘. While the original bolsters the hats that are played with the vigour of Varg Vikernes taking the lead, DJ Qu’s subtle filtering of the hats let the rest of the track shine. The ticker tape sample with the echo synth give the track instant thrust, like a derailed train moving at a crushing pace. Adding layer upon layer of harmonisation makes it a symposium of staccato notes. All intricately laced together, the track is an amaroidal punch to the ear. Filtering the disparate notes, it really takes flight when the ticker notes are crammed in at double time. Once the listener is cruising at full pace like a Jet Stream, wooden kootz jink at will. Meanwhile, the phenomenal ‘Next To You’ vocal is suppressed to the max. The whispy nature helps carry the picture that one is flying to full effect. It is as though Nina Kraviz took some Nitros Oxide whilst doing Yoga. The go-to track to take the dancefloor sky high. END_OF_DOCUMENT_TOKEN_TO_BE_REPLACED 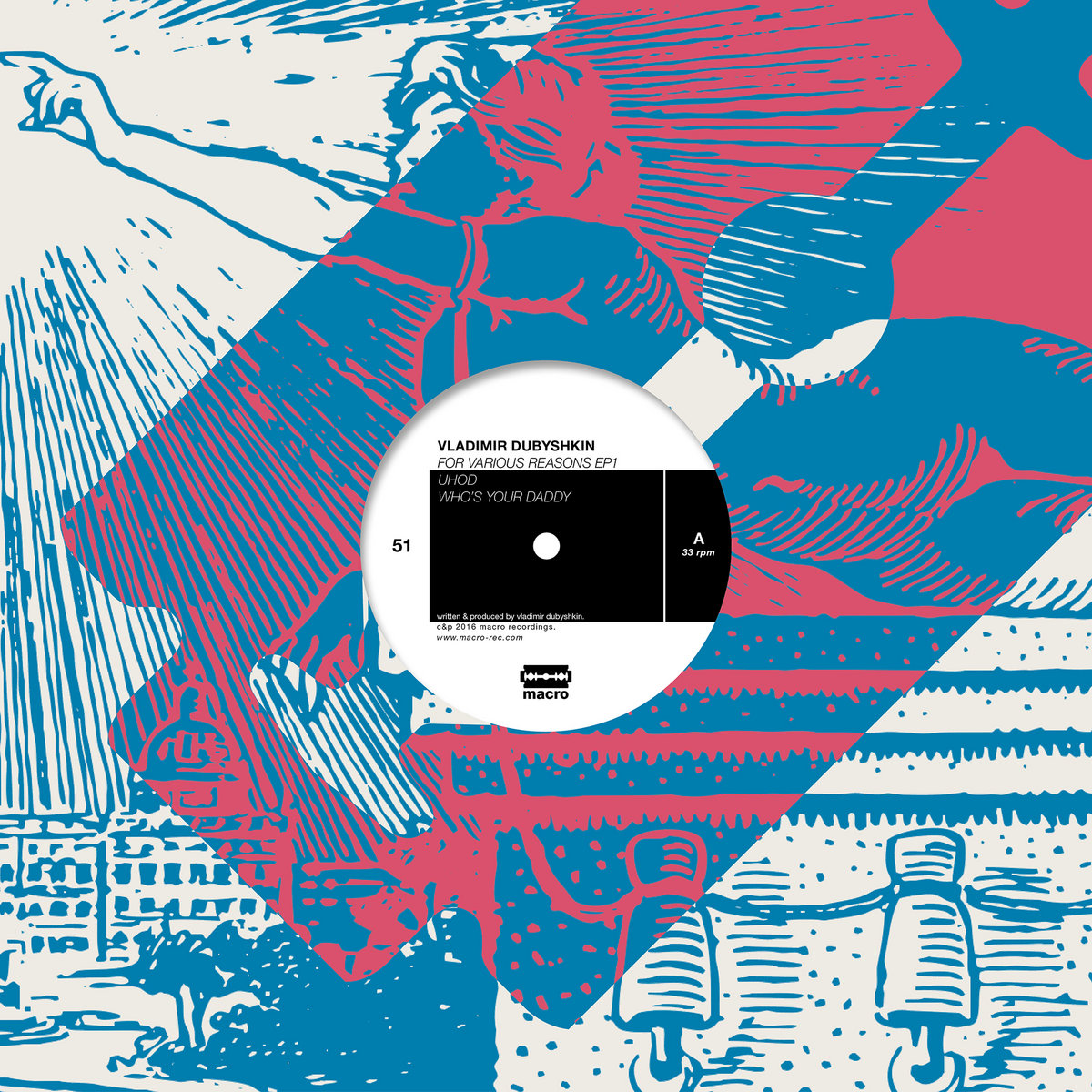