‘Techno is a poor attempt to substitute robot sounds for what was once actual instrumental and artistic human expression’ stated Ryan Walsh in 2012, writing for the Daily Collegian, ‘It’s not as pure nor as genuine a music experience’. It’s a damn shame that he’s never listened to this track in question, ‘The Vox Attitude’. As described by Juno, the cut is ‘swung heavy with booming warehouse rhythms and nerve jangling cut up vocals’. Collectively, it is these two elements that keep it pure, released at a time when techno lost its way slightly. Magda realised the power of this, and seeing it rollick in after a Drexciya cut during her Boiler Room mix was a memory I will never forget. Released on the Swedish label Färden Records in 2010, it received its own re-release on Eerie Records. Sounding like no other, it is just as brutal now, as Sonja Moonear showcases in her Replay Madrid mix.

Another weapon of mass destruction released in the same year was the era-defining ‘Convolution‘ by Stockholm duo Skudge. Dubby with hints of deep house, it paraded an incredible fierce diva vocal demanding ‘Give it all up’. A similar vocal takes the forefront of Shuttle’s track, chopped up to say ‘YOU’ with a spectred gaze which then echos. A low-end sub bass stomps the track, with shuffling hats flickering over the top. Hypnotic bongos enter the background, played in double time. It extrapolates a steamy Brixton Electric night with Luciano at the helm. Supremely acidy, fettered modulations of a protist nature infiltrate the fray, rising up and down with the tide. With the reverb on overload, infectious lower mids sound like underwater pulses emanating from a submarine. The spherical nature of the track adds substance to Marco’s claim in his interview with Inverted Audio that ‘Producing tracks is a cinematic experience’. The apodosis of this entire concoction is a dancefloor losing itself. END_OF_DOCUMENT_TOKEN_TO_BE_REPLACED 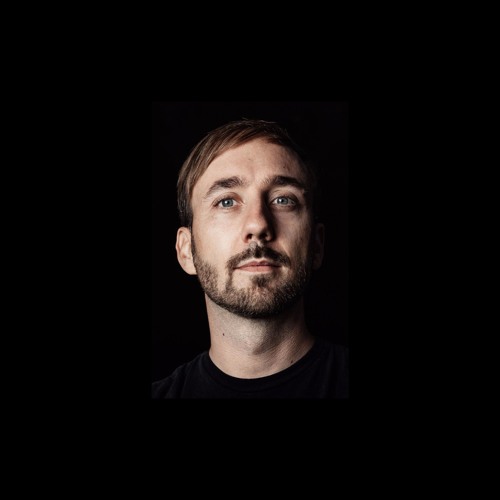 Swiss producer Dachshund’s ‘Somehow’ straddles the line between Minimal and Techno in the mould of Radio Slave. Released in 2006 on Lee Van Dowski & Quenum’s label Num Records, it featured on the Floating Jesus EP. Cutting edge throughout, it’s an track that brings four seasons into one – cold, deep, warm & spritely. We first heard this track on a Ministry of Sound Australia Discotek CD, mixed by Mark Dynamix and D. Ramirez. Surrounded by other low-slung sluggers, it carried a hint of ‘dark flair’ not normally seen in Dachshund’s other tracks such as ‘Ready’, ‘Oppressors’ or ‘Give U Luv’ on Vitalik Records. The quality of the sound engineering blew our minds.

Strings reserved for a Hitchcockian thriller like the Norman Bates classic are featured from the start to give an instant sense of excitement that combines with tremor. Surrounding this is a swirl of minimal bleeps bubbling like oil in a deep fat fryer. Coming in from the distance is a cacophony rumbling like a Mac Truck engine, which then twists and flanges before detonating into life. The added weight of the sounds, ushered by the bass, give the track a real ‘Jack’. It’s a heavy affair – one for clubs filled with smoke and strobe lights filling all the spectrums of the low ends of the soundsystem. END_OF_DOCUMENT_TOKEN_TO_BE_REPLACED