Prolific Detroit deep house producer Rick Wade released a track called ‘Summer Nights‘ back in the day. It came 6 months after the Steve Bug version, and is equally review worthy. Typically groovy, jazzy and laced with his signature synths, it painted a picture of summer out on the town. Yet Steve Bug’s version, being so alien to his norm, gave it the nod however. The revered Pokerflat, Dessous and Audiomatique Recordings maverick is a final level boss. Being around from the start of the German techno scene, some of his most memorable releases were akin to Robert Hood’s early work. A Minimal trailblazer in the 2000’s as both DJ and Producer, his take on ‘Summer Night’s is built for parties celebrated under the Mediterranean sky.

Steve’s cuts such as ‘Loverboy‘ or ‘Painkiller‘ show he likes to keep things simple. Dashes of vocal keep the mind tripped, just like in ‘Summer Nights’. Echoed and slurred, the ‘duhs’ fit nicely with the percussion. The bongos are played at a pace to lock the party into an unhurried pace. Knowing his tracks, you’d expect some sort of mechanical bleep to come in. It completely detours from this assumption, to display a splay of synths, like seeing the sunrise at Purobeach Mallorca. It’s sandwiched between a melodic 4 note bassline, and a filtered harmonica which that harmonizes alongside. The way the track is formed, it certainly sounds inspired by those tracks found on Young Marco’s Dream House compilations. If the famed Air Texture compilations decided to do a deep house edition, then could just have this one track on it. Musically it’s a triumph. END_OF_DOCUMENT_TOKEN_TO_BE_REPLACED 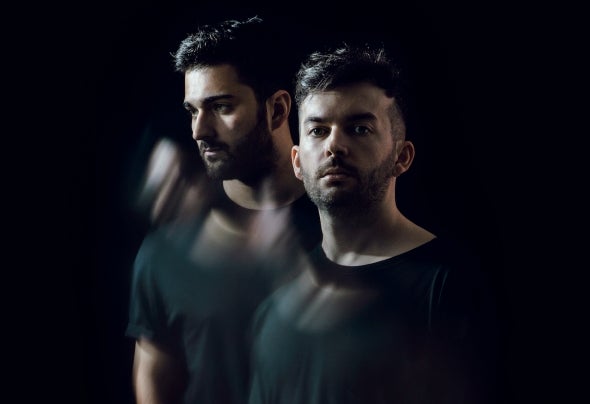 Crafted for the 8pm timeslot of an outdoor rig in the height of summer, right when things are starting to heat up, in rolls a simple dubbed bassline with swaying Congos and percussion over the top. Added into the melody are two minor key mediterranean sounding melodies, filtered guitar loop Instead of using the bass for the low slung nature, Doomwork drench the rest of the surroundings with a vocal that creeps in with the drawl of Playboi Carti and Future. END_OF_DOCUMENT_TOKEN_TO_BE_REPLACED