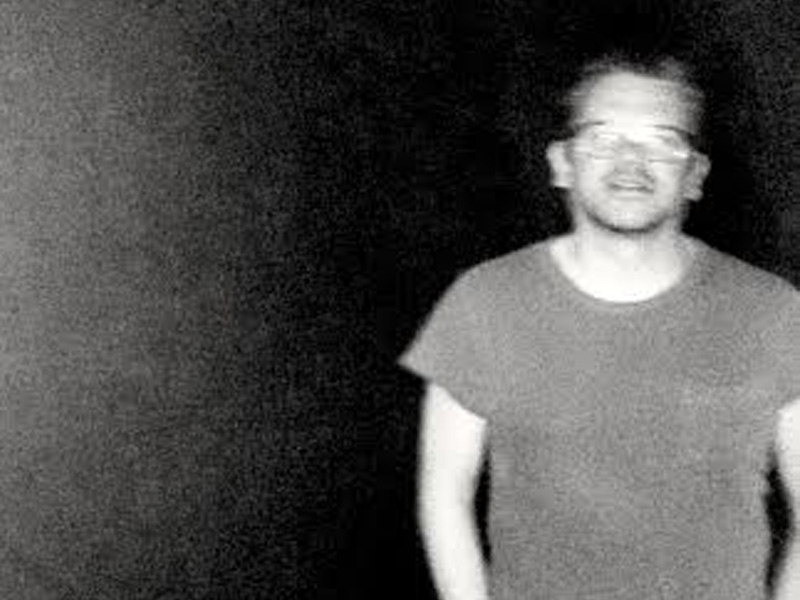 Our first introduction to Marcel Dettmann came in the form of his 2008 seminal mixtape, Berghain 02. A business card of sorts that presented a snapshot of Klubnacht, showing that whoever turns up will be left in a state of obsequiousness. Featuring an unreleased T++ cut as well as bangers like Risque Rhythm Team’s ‘The Jacking Zone‘, Shed’s ‘Warped Mind‘ and Tadeo’s ‘4‘, the mix rubber-stamped Dettmann’s fabled status in the underground scene. Not long after an album followed, released by Ogstut Ton. In conversation with The Quietus Dettmann mentions his love for EBM and all styles of electronic music, which is seeped into his debut LP. On the remix package, however, were 4 tracks, paying homage to originals that never reached the record store shelves. Two coming from his good friend Norman Nodge, two by the mysterious Wincent Kunth. With his bio on the MDR Records webpage being just a photo, you won’t find much else about him apart from learning that the producer hails Switzerland, and is a close associate of Dettmann. Being more elusive than a post-Communist era Yugoslavian leader wanted for war crimes, Kunth’s remix of ‘Vertigo’ let’s the music speak on his behalf.

Wincent so far has only released a four tracker on MDR named MDR 08. The beautiful ‘Relove (Edit)‘ one of four gems distilling a crystalline synth stab over a dubby bassline. Apart from that, Kunth’s catalogue comprises of unreleased tracks for Dettmann and Ben Klock’s Fabric mixes, as well as a collaboration with Dettmann for his DJ Kicks mix. Tense and atmospheric, they all diverge with no two tracks sounding alike. Boomkat describes Vertigo being ‘driven by lushly hypnotic bass sequences and etched with alleviated Detroit synthlines’. That word hypnotic most adequately describes all of Wincent’s cuts to date. His ‘Vertigo’ interpretation kicks off with a thudding sub bass glittered with assuage, rasping percussion over the top. Crafted with precision for for a mix in. Morbid and defiant, the rhythm of the added bassline to put simply is engrossing. It perfectly reflects the sullen glum nature of the EPs picture of the moon’s surface. Synthlines that billow like laboratory steam preluding the emergence of bio-hacked creature, limber ever so slowly. The end result is grim stuff. With the runtime being shy of 6 minutes, yes the track is a tool at best, but certainly one that’s abstruse.

Maayan Nidam’s recent Boiler Room Bucharest set used this track as the pinnacle. Being a second track titled ‘Vertigo’ that’s been reviewed on this site, it shares Tin Man‘s porous amounts of atmospherics. Paying tribute to the title of the original, Kunth’s remix conjures a sensation of your immediate environment spinning around you. An apotheosis of sorts, it can certainly be used to pull the heartstrings of the dancers surrounding the booth.