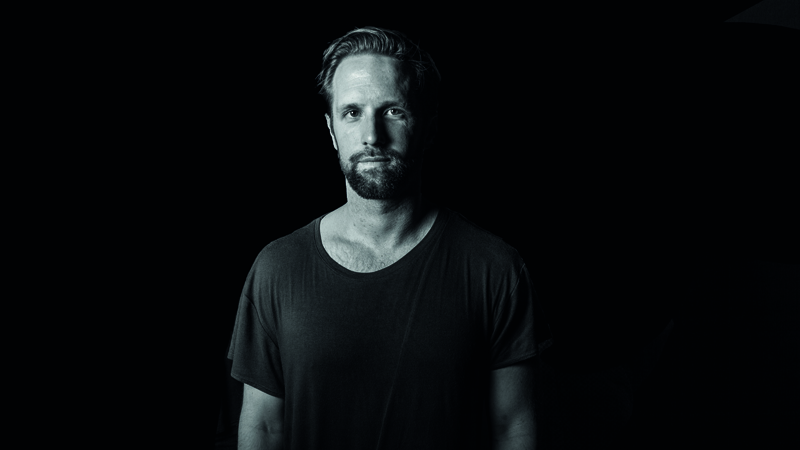 Being part of a collective that was once referred to as “House music’s most lucrative super­group“ is some feat. Such was the title given to Visionquest in the early 2010s. Part of the renowned ensemble alongside Lee Curtiss & Shaun Reeves (as well as formerly Seth Troxler), Ryan Crosser has always shared his crews ambition to push the boundaries of textures, while retaining an enthralling rhythm. His own production can be best described as a liquefaction of Techno, Tech-House and Minimal. None is more evident than in his 2014 remix of Igor Vicente’s ‘Mystericordia’, an unapologetic revelry of the mind-expanding sounds.

Igor Vicente’s original takes a more subtle approach, maintaining alluring mellowness throughout. Crosson’s interpretation on the other hand awakens the spirit of modern Detroit, elevating the intensity into benumbing levels.Conjuring up his contribution to Visionquest Records Bricolage EP, Crosson claims to source sound samples from the mundane, everyday life. “I used field recordings from the street, sometimes people would be doing construction on my building” he explained to Vice back in 2014. Nonetheless, the DJ’s processing in the studio interprets the banal in a aphotic fashion. The first half of the track is an amalgamation of white noise, isolated grand piano notes and comatosed vocal echoes. A misty, aquatic atmosphere often associated with his longtime collaborator and friend Cesar Merveille has clearly rubbed off on Crosson. Meanwhile, the spaced-out thumping of a kick repeatedly increases in tempo. This is almost a reflection of the dancer’s heartbeat, about to enter a delirious state. Once the standard 4/4 looping of the drumming percussion clangours into the mix, its impact is thunderous. The heavy sidechaining of the choleric bassline dynamites the listener into the extrasolar.

Speaking to Pulse Radio Crosson claimed Pink Floyd to be a band that influences his sound, with their 1975 release ‘Shine On You Crazy Diamond’ in particular being a catalyst for innovation. His ‘Mystericordia’ remix is a tale of two cities. It moulds the mellowness of of Rodriguez Jr.’s ‘Niagadina‘ with Anja Schneider’s ‘No Answers‘, both being contemporary releases of Mobilee. Evoking the blueprint sound of Visionquest, the cut combines the wonkiness of Brett Johnson’s ‘Furtherer‘ with the miriness of Chaim’s ‘Underwater‘. The end result is a chemical romance Hunter S. Thompson would kill to write abou