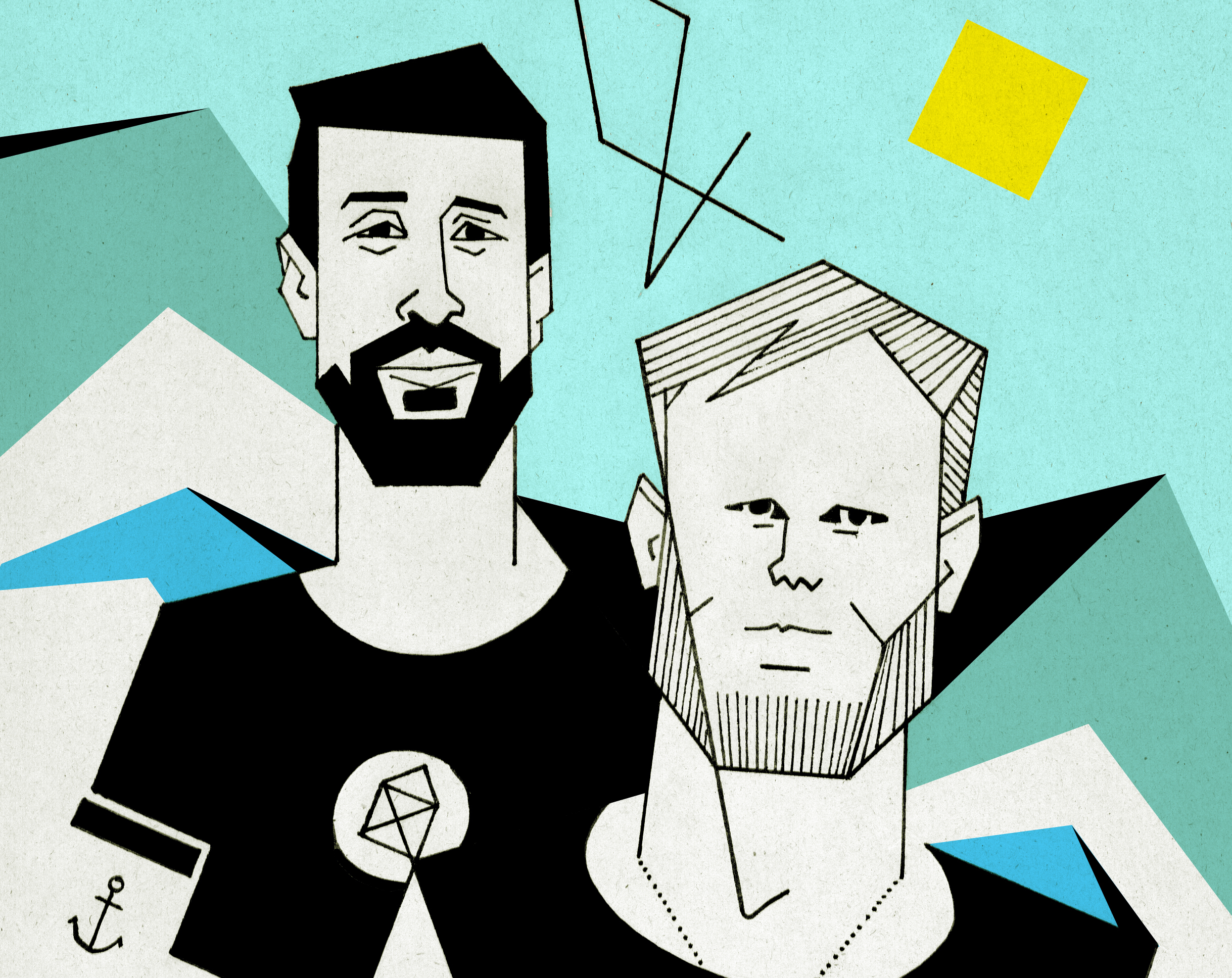 Frank & Tony’s production notably interpreted the lower ends of EQ in a number of creative ways . While releases such as ‘What You Believe‘ & ‘Amedeo‘ brought a much more restrained approach, ‘Modest Season‘ & ‘Harmonium‘ came freshly baked from the academy of Basic Channel. In ‘Marigold’ they opted for a chugging bassline that is rich in flavour to open the track. True to form, however, soft keys reverberate in rotation to create a serene ambience. ‘All the way, all the way, all the way, watching this burn” the vocals repeat. Bob Moses’ mellifluous sging has made them a headlining act in the Underground scene, and a desired collaborator. Frank & Tony were blessed with an album’s worth of features back in early 2010s. The pads that eventually enter feel like a substitute for the Pacific wind, gently caressing the listeners ears. The vibe almost be described as a slower tempo, Western approach to Nu & Jo Ke’s – ‘Who Loves The Sun‘. It would comes as no surprise, therefore, to hear it feature at a sunset mix of Jose Padilla.

Although ‘Marigold’ may not be quintessentially a signature sound, it serves as a testament to the diverse legacy of Frank & Tony’s discography. The duo took the decision to part ways in 2017. Speaking to fabric prior to their split, they took pride in finding “melodies or musical themes that we then transform into something more substantive“. A commitment to such philosophy is self-evident in what they left behind.