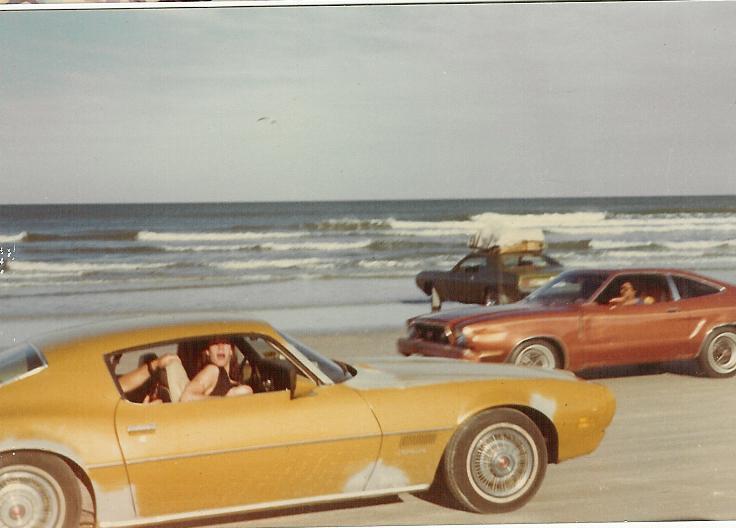 The potency of the tracks comes from its gracing of the slower tempo. Clocking-in at 101 BPM, its hard to imagine that the original could retain its excellence at an increased speed. Rather, the slacken pace creates an aura of tranquillity that fosters an experience that is loosening. Sumptuous strings sampled from American composer Henry Mancini’s 1961 release ‘Lujon’ leisurely skate around the ears of the listener like a pair of skaters. END_OF_DOCUMENT_TOKEN_TO_BE_REPLACED

The underground world needs to finally recognise the puissance of Cabaret Nocturne. Belgian DJ & producer releases some of the most audacious tracks available at your favourite record store. A proponent of “dark disco” (according to the artist’s official page), Raphael de Sauvage’s discography shares a collective industrial, machinery-inspired underlining tone that is hallucinogenic. His most well-received release to date has been the slow punk masterpiece ‘Blind Trust’ – a track that still features in sets of top track-selector like Job Jobse.

This ‘Never Said, I Never Said’ remix shows the power of his signature, dark basslines. Pulsating with the menace of Ennio Morricone’s ‘The Thing’ OST, it would serve its duty as the opening track to the headlining Printworks’ set. The dawdling ,reverberating synth signals its triumphant command over the soundwaves, ever-increasing in its intensity throughout.
Sauvage’s production often incorporates a drum pattern that is closely aligned with live instrumentation. In such, his releases always receive an ecstatic response from the crowd when played in a set. The midpoint of the track gives the listener a short time to breathe, before drawing them back to the cortex of recondite sounds.

END_OF_DOCUMENT_TOKEN_TO_BE_REPLACED

The melancholy reality of Paris meets arcadian tropics on this deep afro-disco cut. In an era where a DJs Instagram profile is an facet to their success, its refreshing to come across Raphaël Top-Secret. The French producer lets his releases sketch his identity, removed from any fashion statement. His production varies, covering lo-fi deep house, San Francisco funk and, of course, exotic disco edits. Collectively, the warmness evoked by his cuts feels so detached from the rainy climate of Rue Du Faubourg St Honoré. ‘Chemaka’, a 2016 release on Antinote is a paragon of this.

This time, his collaborator is a fellow compatriot Nelson Bishop, whose prior release ‘Grosse Tête’ dates back to 2007. The EP proffered a range of analogue synths combining minimal, funk & disco. Bishop’s influence is felt here on the teetering synth pad that oscillates like the waves of the Banzai Pipeline. Crimson colours dance around like the flames of a ritual dance. The constant here is the drum arrangement, which sounds like a djembe used to create a rhythm that prompts your feet to move.  END_OF_DOCUMENT_TOKEN_TO_BE_REPLACED

A track that has definitely come up on a Todd Terje or Lindtrom set before, Tassilo Vanhöfen’s ‘Acrobatic’ is a 7 minute evidence why nu-disco can often strike gold.

The focal point of the track is the assertive, topline bass that reminds you off Terje’s ‘Ragysh‘. Supported by crispy-clean hi hats that are filtered to perfection, the track maintains its energy as the ecstasy-filled synths simmer in. The formula of the track is elementary, however, as its executed with perfection the end result is lush.

Its a surprise that the track comes from what is Vanhöfen’s only second release (Acrobatic EP). Here’s to hoping that we’ll see more future releases from the German producer. His production brings an essence of sunshine in sprinkled across in his tracks. One thing’s for sure, if Koze made nu-disco then his name would be Tassilo Vanhöfen. Picked up the vinyl for this little gem yesterday at Sister Ray‘s. Its since been on the loop all this morning. Suave dance-floor filler that carries the spirit of the infectious 1990s French house production. With inviting lyrics such as ‘Fly with me, to the sun, good vibrations everyone‘ the track echoes the positive vocal vibes of the 90’s decade musical output. Its romping nature meant it received enormous play-time in Ibiza, Miami and New Zealand just to name a few. Central to the track is its lush guitar loop, that powers throughout the song. There’s been clear influence from this track on Purple Disco Machine‘s current releases. This is one of those kooky tracks that show its best manifestation when play under the sun. So if you’re looking to pick up the tempo on one of the upcoming BBQs, then this banger might be the one to do it.

Originally released in 2002 by the indie label City Rockers under Damian Lazarus‘ A&R influence. The Crosstown Rebels boss once again proves his ability to discover a mammoth track. If you liking the vibes of the song then you can find a selection of official remixes that offer a variety of takes on the original. Nicole Moudaber offers a mesmerisingly psychedelic, Butch-influenced take on Fly With Me. Ramon Tapia takes it back to old school with his ‘Back To The 90s Piano’ version. What is clear is that the energetic vocals remain at the centre of each remix. If the original is pop up in a DJ set this upcoming summer, then its most likeliest to come from soul-funk influenced Claptone or a J.E.S.u.S reunion. Or the peak hour spin from a Todd Terje Bolivia set.

No one really does disco with such elegancy as Change. And it is clear when you listen to this 1984 hit ‘Change of Heart’. A real jam with a hook delivered by Deborah Cooper that keeps you enraptured, and a synthesiser-heavy funk that is followed by a slamming bass.  ‘Change of Heart’ is definitive proof that you don’t need a high BPM to keep the people dancing. Read some YouTube comments and you’ll find that people feel nostalgic when hearing this track, recalling the good memories they made back in the day. With the recent renaissance of disco, most clearly demonstrated by the popularity of Dekmantel Festivals, I would love to hear this dropped by a DJ in a set.

All it takes is a single listen and you’ll be singing along to the chorus of this swish banger. An anthem of independence carrying lyrics such as “I have opened up my eyes , now I can see clearly, It’s time to go , I’d rather be alone without the heartache.” seem to go in direct contrast with the uptempo beat crafted by Jimmy Jam & Terry Lewis, who later went on to reach multi-platinum-status producing for Janet Jackson. However, hook up your stereo and let this track teleport you back to the end of the line of a glam 1980s Miami club, surrounded by good vibes & neon lights.

if you like what you’re hearing, check out the whole album here.