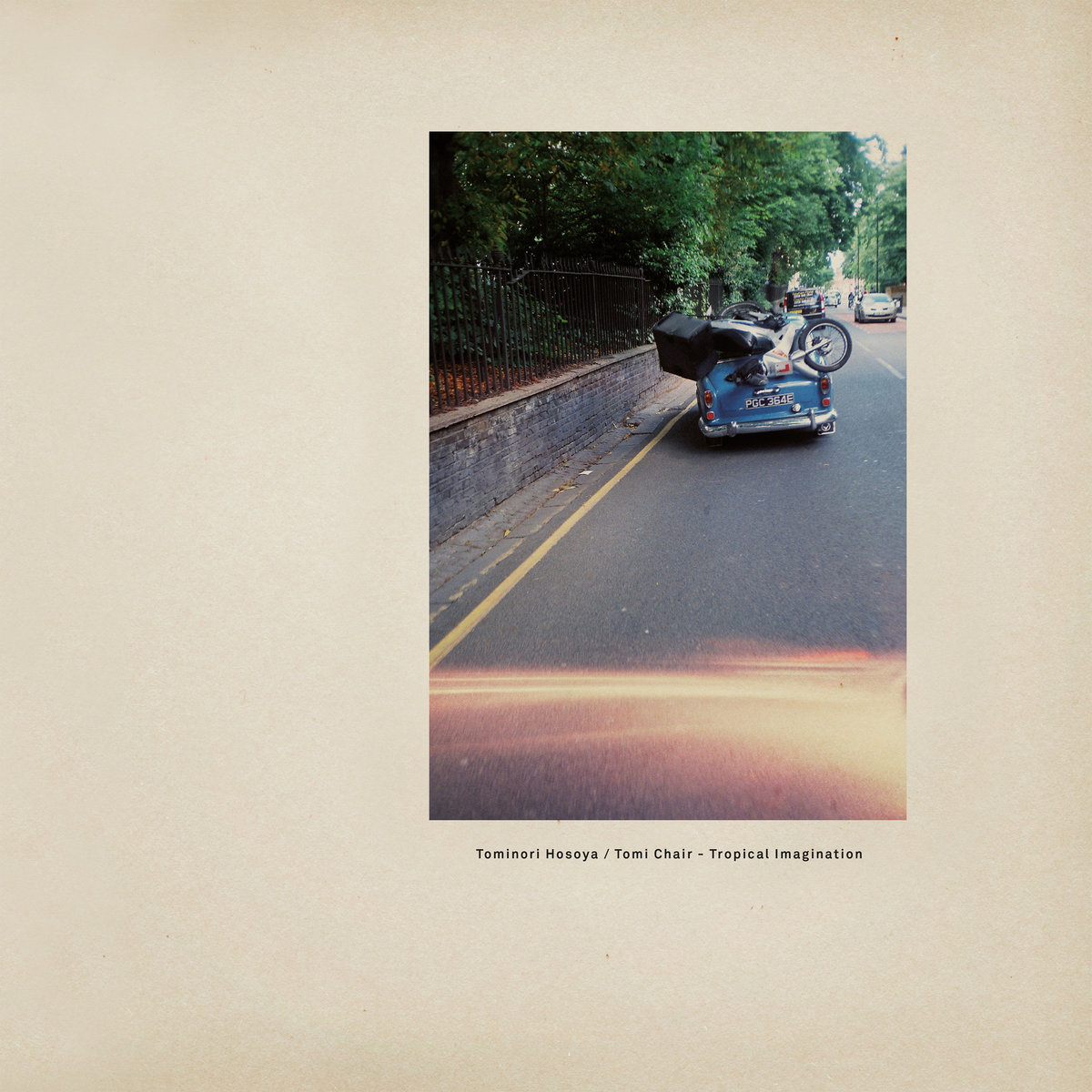 Tominori Hosoya – We Are Here

‘Background music can be inspiring if it influences your mental state in the right way’. Only so recently, Anthony Fantano gave ‘Kankyō Ongaku: Japanese Ambient, Environmental & New Age Music 1980 – 90‘ album a ‘decent 8’. Not bad for a guy who is usually deemed as a fairly harsh critic. For a mainstream YouTube reviewer to have their sights on such music you know it must be that damn good. Japanese Ambient has seems to have hit the crest of a wave. Crack Magazine ran a feature covering the hype. It featured Hiroshi Yoshimura, Yasuaki Simizu and one of our favourite, Midori Takada. Resident Advisor commenters went gaga over the rerelease of Takada’s ’Through The Looking Glass’. Tominori Hosoya is not an exclusively Ambient artist, but he’s a bloody good one. The label boss of TH Pressing, his productions have been expansive – ranging from Progressive Techno to House. Finding his releases on Brothers Vibes, Mixx Records and Snail Juice Records, his niche for all things deep has also landed him on Frank & Tony’s Scissor & Thread. Released in early 2019, ‘We Are Here’ is the third, Ambient cut on a mostly deep house EP release. Whatever feeling it was trying to evoke such titling, it is a track that definitely matches up to Fantano’s quote.

Unearthed Sounds describes ‘We Are Here’ as a ‘powerfully restrained piece that merges woody percussion with low key pads and field recordings to create a magical whole’. ‘Magical‘ is an understatement, maybe try ‘bewitching‘. Field recordings of waves crashing and birds chirping give an instant calming resonance. Brooding string pads then kick in sweeping back and forth as if it were chamber music for meditation purposes only. Echoing oriental percussions knock panoramically, stimulating the mind before it diffuses at the breakdown. Our first encounter with Tomi was on Nick Hoppner’s RA.463 mix. ‘Chihiro‘ carried a crystalline charm over the top of a frantic verve. Halfway through we are here, piano keys are played with subtlety in the same manner. It  kindles emotion, and absorbs the listener into a deeper realm of consciousness should they choose. The track then peters out with layered chimes and wooden percussions. Running at 6 minutes 30 seconds, one can definitely wish Tomi had been influenced by an hour long experience on this one. You’ll be left optioning for the replay button on this one. END_OF_DOCUMENT_TOKEN_TO_BE_REPLACED