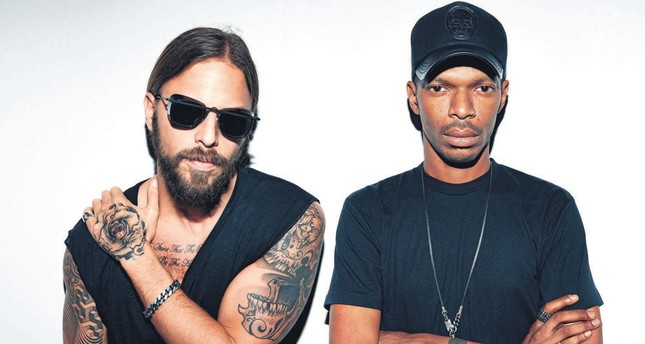 Art Department’s infectious house releases meant they were the underground scene equivalent of Orlando Magic with peak Shaq x Penny Hardaway of the early 2010s. Had you entered an one of Hackney’s hot spots in summer of 2011 you would have found the crowd singing along to the lyrics of “Without You”. On Graveyard Tan they collaborate with the versatile Canadian producer Konrad Black. The track, released in 2012 on the No.19 Music label, is so thumping your neighbours’ cousin will be asking for the Track ID. The artists synergism results in a cutting-edge release. The preeminence of a thundering bassline combined with raw synthesiser sound conceives a firecracker.