Just like for their National Football Team, the future of the French underground scene looks radiant. Veterans such as DJ Deep, Appollonia & Oxia are supported by up-and-comers like Miley Serious or Zaltan & DK. Referred as a revival by some, it can also be seen as an emergence of a groundbreaking scene.  Though the scene is rich in diversity, however, there will always be a soft spot for the French Touch on a track. None is more evident in a sturdy disco-funk track, as demonstrated by this 2018 release.

Sampling Muriel Dacq’s ‘Tropique’, Mézigue twists this 1980s gem (that should have featured in a GTA Vice City DLC) into a peak time AVA Festival grenade. If one takes a closer listen they’ll notice that the infectious bassline here used at the heart of the song shares the same chord progression as Kid Cudi’s Project X hit ‘Memories’. Though, here it caters for a rather different audience. Quirky, offbeat tempo changes characterise the song, guttural French-male vocals parroting a line from the original. For those lacking French literacy, the word ‘diskoteka‘ will illuminate the purpose of the chant. The fraternization of subgenres can be best understood by the description of the song as Italian Disco G-Funk House. END_OF_DOCUMENT_TOKEN_TO_BE_REPLACED 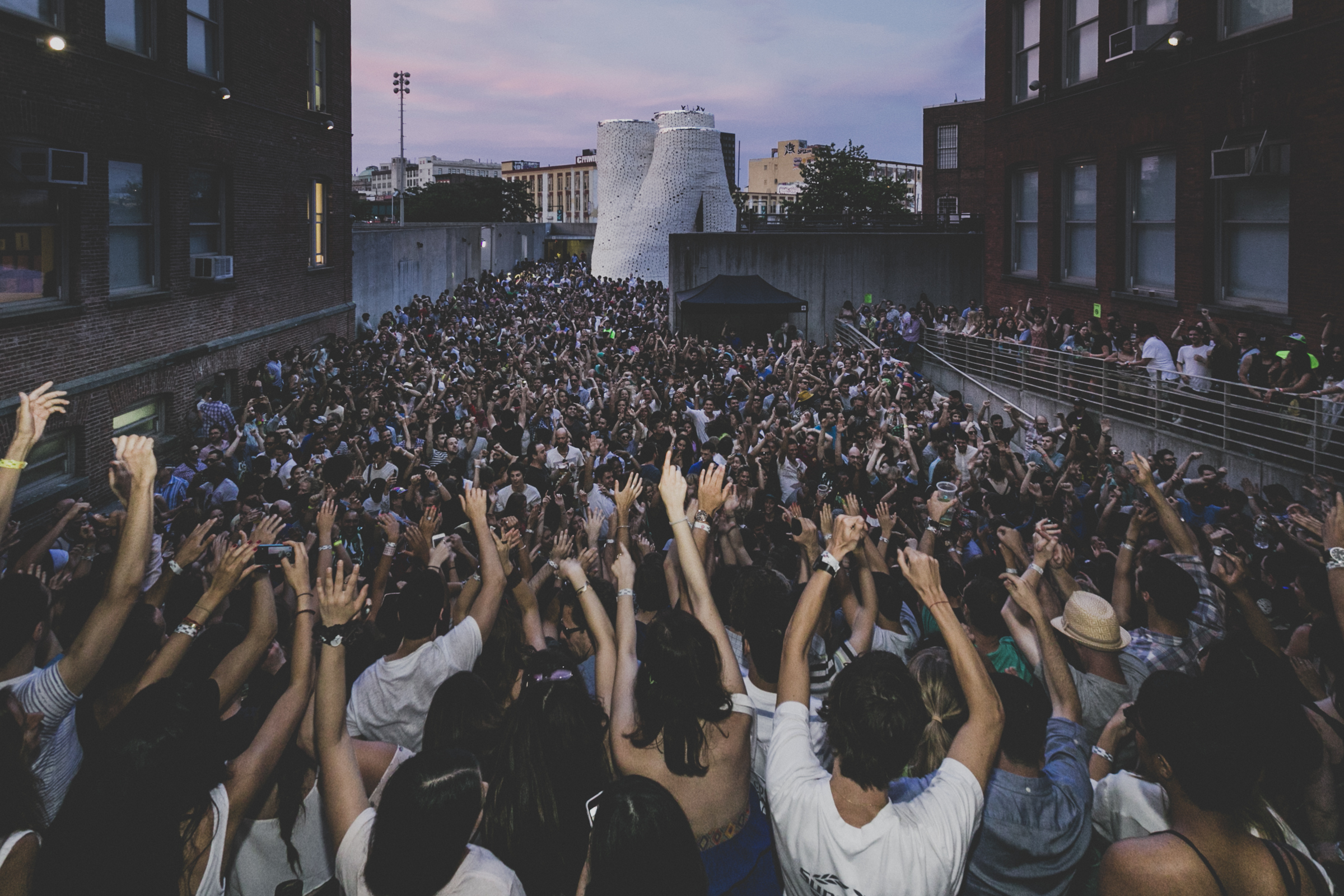 If haven’t seen the 2014 film ‘Eden‘, directed by Mia Hansen-Løve then you’re missing out. Telling a story of Paul, a Daft Punk contemporary, it follows his journey of discovering house music. From hearing Larry Levan’s exports to pursuing his dream of being a world touring DJ. All throughout there’s a touch of French melancholia. The soundtrack of the movie is absolutely banging. You can check it out here.

In particular, there is one scene where Paul plays a freshly released ‘One More Time’ to an ecstatic crowd at Moma Ps1. This Ultacity Shadow Dub could have easily substituted for the early 2000’s French House power hit that claimed the crown of the underground scene. The track’s component is the infectious 3 chord loop. It powers through, supported by a thumping kick and reverb-heavy echoing vocals. Its an unashamedly 1990s sound. Emanating good vibes and a groove that is easy to dance too, this is a gem that is a weapon for a DJ performing in an outside environment. 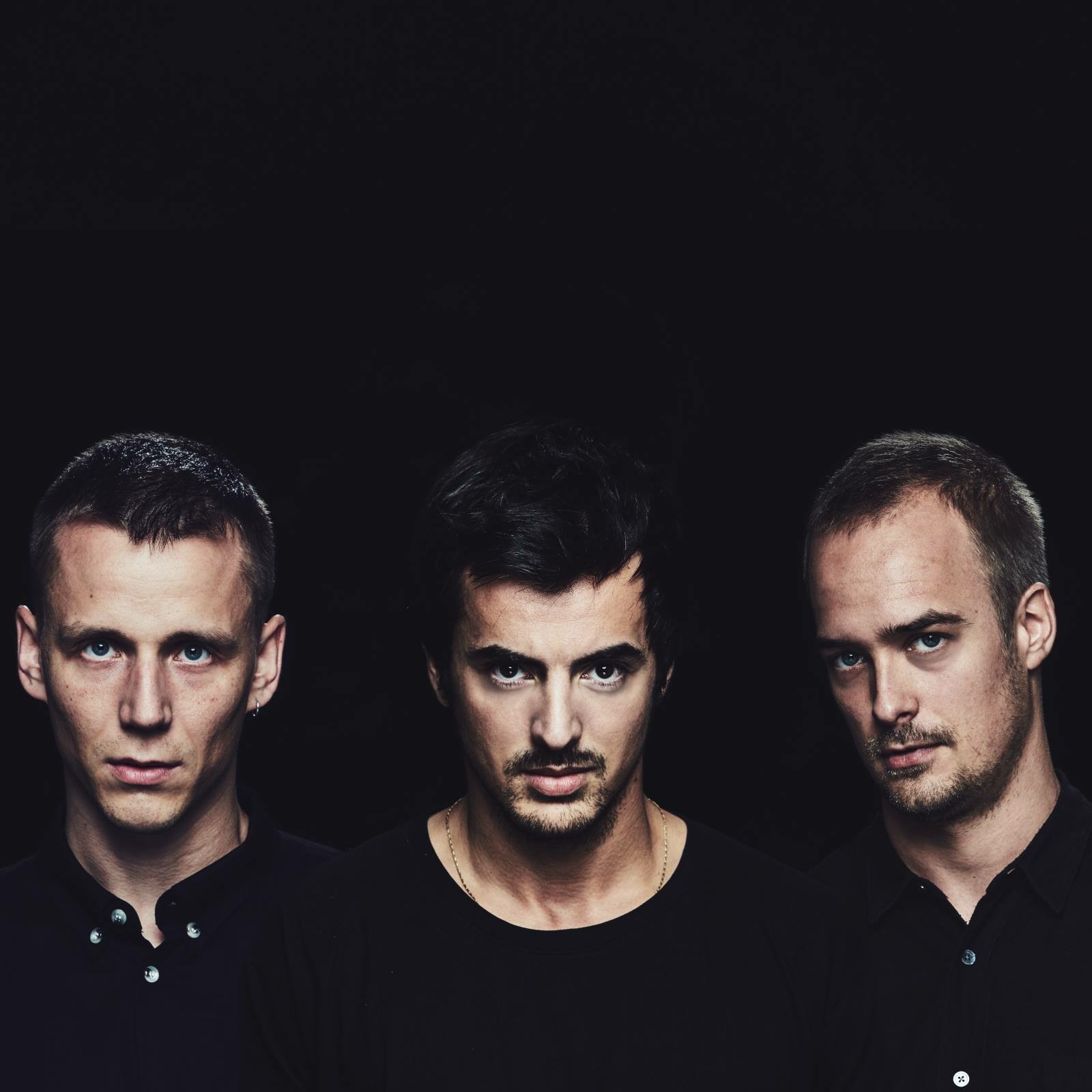 Power-house trio Mandar flip Another Source into a tasty, club-centred deep house track that incorporates 1990s ambience onto a heavy sub-bass foundation. Letting the groove breathe for the first four minutes of the track, the producers take the concept of a remix seriously here. In fact, its difficult to recognise the original hearing this interpretation. However, letting the remix take its own direction pays off. The end result is a real banger that deserves some serious replay-value.

Mandar collective includes Lazare Hoche, Malin Genie, and S. A. M aliases. Together, they combine an impressive French-Danish-Dutch crossover origin. With releases such as these, the trailblazers are proving a point that the future of the deep house underground scene is in capable hands.

Burnski’s original sounds like a track crafted to pick up the tempo in a lounge environment. You can check it out here.