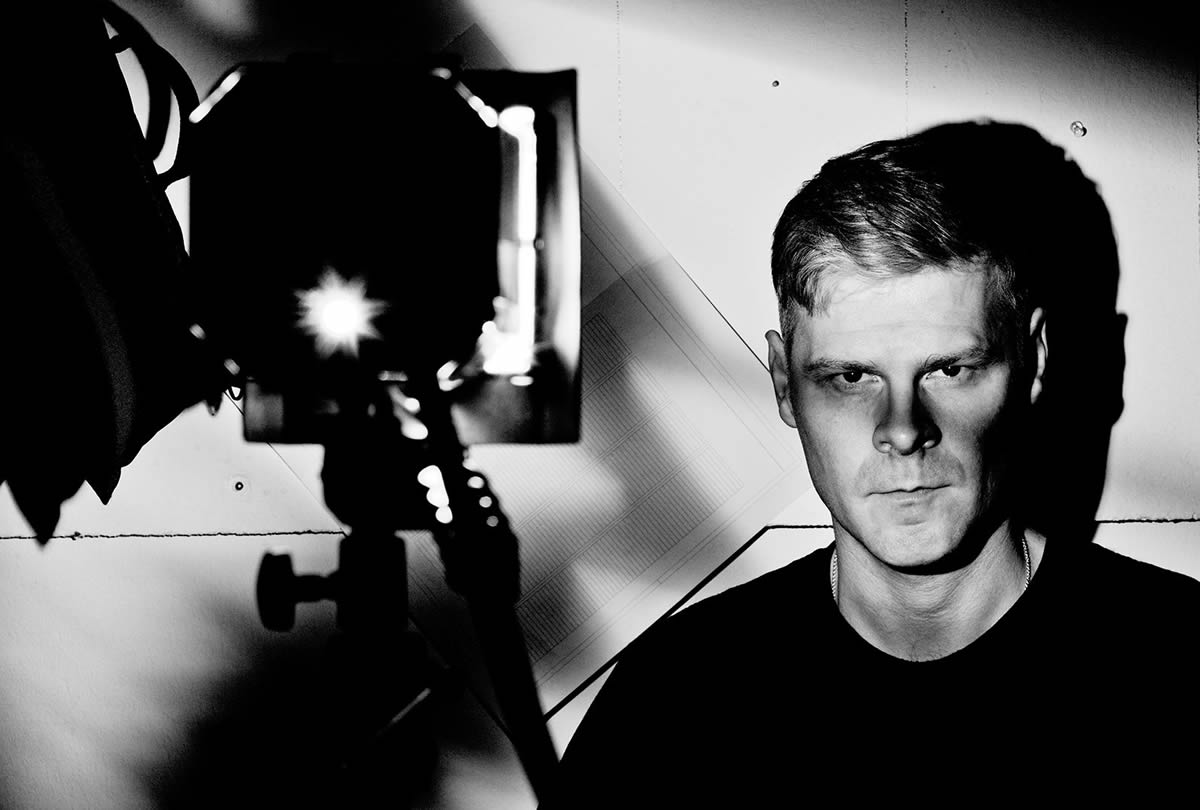 This Gregor Tresher track and Goliath from the bible both have one thing in common – they’re frightening giants. You can see why this track EP released in 2015 on John Digweed’s Bedrock Records has a slingshot on its cover. Like David used it against Goliath, this weapon of a track when flung at a crowd is like an asteroid crashing at Earth with such force there’s no way of stopping it. Its akin to trying to stop a raging bull while being stuck in a straight jacket.