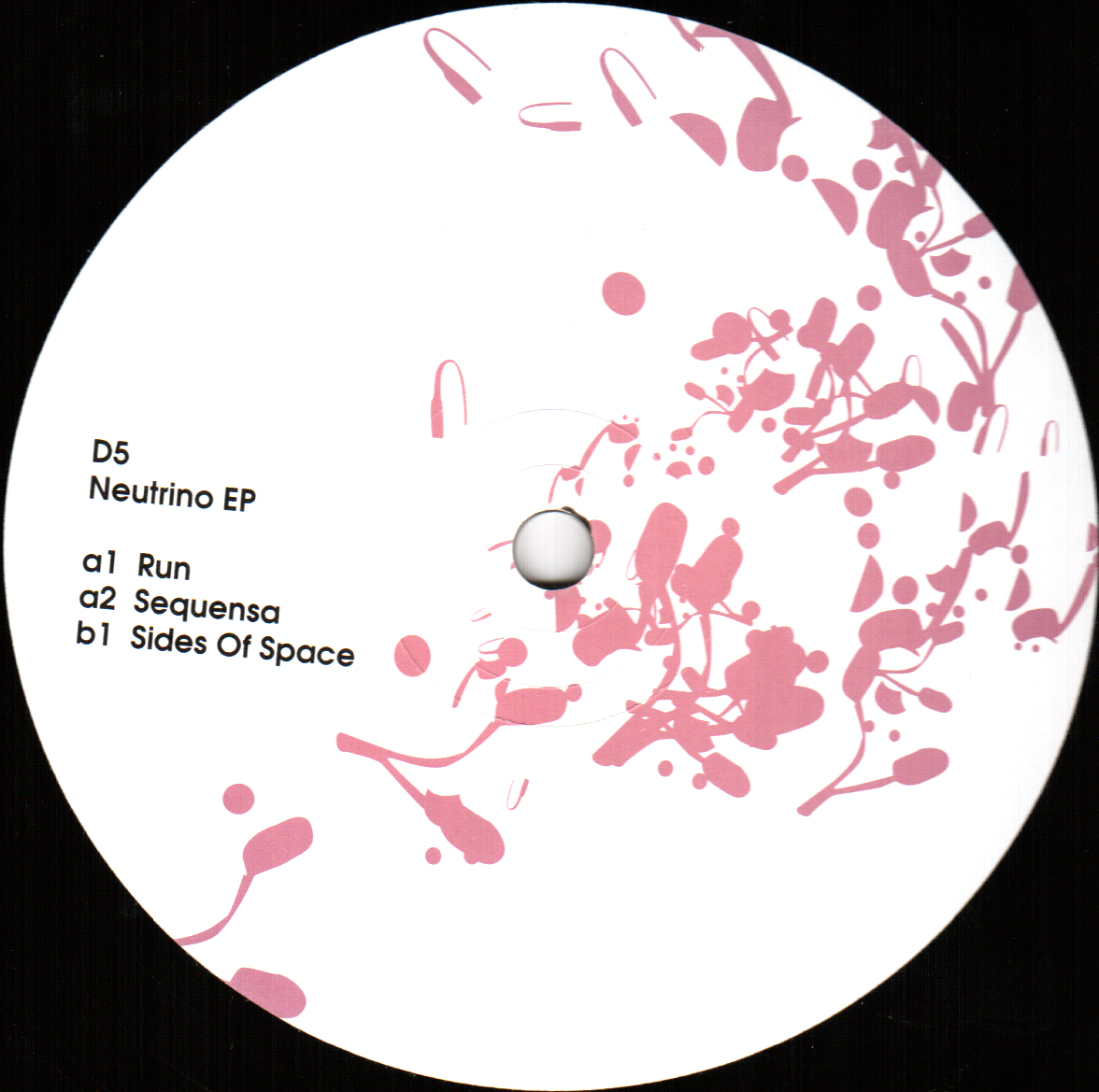 Delivering atmospheric techno D5 – Sides of Space takes ones mind to another dimension. The track was released in 2006 on Delsin Records unbelievably as a B side cut. This pristine track deserved an A side just to itself. Was it that they didn’t realise what a gem had been formed by the British based producer? Well going by his standard, by D5 and his former alias Dimension 5, this was just another Diamond among Diamonds.