Decadance – On And On (Fears Keep On) (Italoconnection Mix) 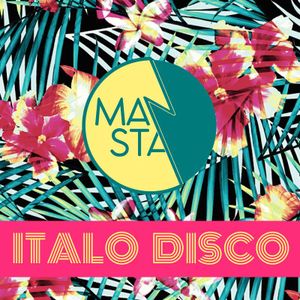 If you study the history of Chicago House scene long enough you’ll find that pioneers such Ron Hardy and Frankie Knuckles were densely influenced by Italo Disco. The sub genre  swayed the parties of mainland Europe throughout 1980s. A clear crossover can be heard by such and the Chicago scene explosion that followed and conquered the rest of the world.

You’ll find clear similarities, three elements in particular. A thumping kick, topline melodies and often, a resilient bassline that adds resilient drive to the track. What separates Italo from the music of Robert Owens and Larry Heard is the manner of the vocals. Chicago House masters used (at times chopped) vocals to concuct rhythm and a call for a collective dance or spiritual unity. Italo Disco songs, on the other hand, offered romanticism, in the form of emotionally-vulnerable singing. These are songs of love and heartbreak, as shown in ‘On and On’. END_OF_DOCUMENT_TOKEN_TO_BE_REPLACED