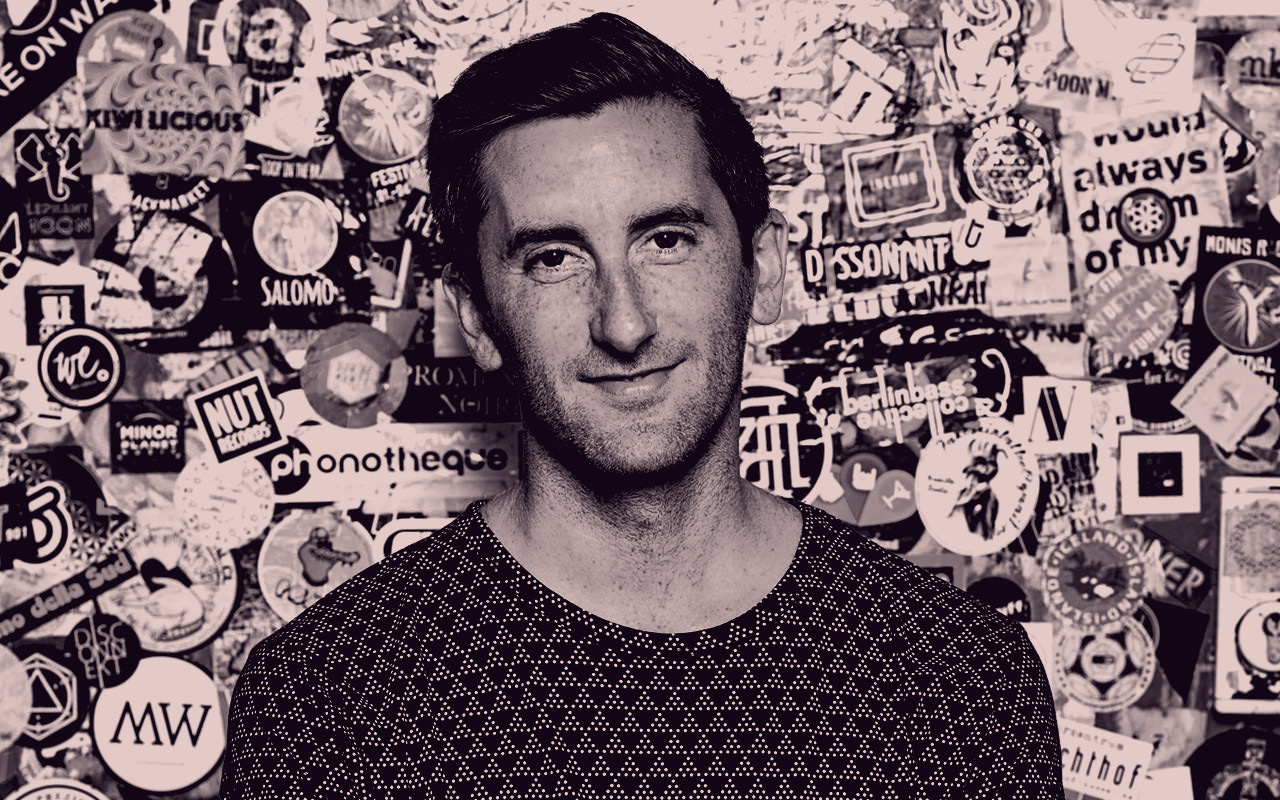 John Shananigans – Charlie’s On The Dancefloor

“The mysterious Hugh Betcha who features on Pan-Pot‘s newest single most likely takes his name from Canada’s sketch comedy masterpiece SCTV” writes RA reviewer Todd. L. Burn. ‘Hugh Betcha’s Night Gallery’, [an episode from the show], is an apt name for the type of atmosphere that ‘Charly’ creates over its nine minutes’. ‘Charly‘, was the now Techno-Don Pan-Pot’s first mega-hit. Released in 2007 on Anja Schneider‘s Mobilee it encapsulated the underground scene in it’s inveterate and spiralling style. Who is Hugh Batcha you may ask? None other than Mike Shannon. The Montrealer has been one of the most prolific producers and even pioneers. His name stands strong alongside the likes of Luciano, Akufen, Steve Bug & Jay Haze of the super early breedle Minimal sound synonymous with the mid 2000s underground scene. As well as releasing on his own label ‘Cynosure‘, Shannon’s prowess has linked him up with fellow Canadian labels Plus 8 Records, Wagon Repair and Dumb Unit, alongside international labels such as Half Baked and Meander. His collaboration with the Berlinian duo, however, isn’t his first love letter to ‘Charlie’, with ‘Charlie’s On The Dancefloor’ being a powerful display on what made the Minimal style explode.

Released in 2003 under his John Shenanigans alias, the track embodies a cardinal sense of funk that accents no matter the rations of analogue and digital within his production. Like in the Pan-Pot version, his vocals on ‘COTD’ is cheekily cocksure, making it’s presence known brashly. The vocals utter the words of the title slimily in repetition. As it’s spoken over a simple 4/4 kickdrum, an organic distorted piano bassline ricochets over four notes. It’s an incubating sound, evoking the feeling of finding oneself in front of a cackling fire in a decadent castle dining hall. Speaking with Deep Transitions he name-checks Soft Cell and Thomas Dolby as early inspirations. Certainly such eccentricity found in these artists can be relayed in this track. The Jazziness of the bass can be effortlessly overlaid on a Theo Parrish or Moodymann cut. Whirrs and springs murmur in the background. As a double-time snapping kicks in, the bass then adds a top layer as it ascends into the higher octave. The breakdown provides a section where the sub-bass hits on and off the beat, introducing an element of unpredictability. During the final half of the track, Shannon filters the kicks and a delay is added. Alongside the potent vocal, it is a peach of a finish. END_OF_DOCUMENT_TOKEN_TO_BE_REPLACED

Recently seeing Azimute and Perlon legend Sammy Dee at The Egg London, they were hippocratic to the noobs. Playing relentless minimal bass driven cuts, such as DJ Sneak, Egoexpress & A Guy Called Gerald. Once Green Velvet’s ‘Thoughts‘ hit, the dancefloor hit a height of deranged lunacy. The place was a true sweatbox, fans of Stanley’s would’ve enjoyed. Heidi Laux’s ‘Canis Major Part 1′ is one such that is bass driven, but nostalgically harks back to mid 00’s minimal engineered for such parties. As mentioned in this interview, Heiko always has a theme for his tracks. The benevolent feeling gotten from the unfathomable buzzing noises Fernweh was created on the tension surrounding the Arab world in 2014. Dropped on Josh Winks’ Ovum in 2013, ‘Canis Major’ is battle ready for those in-flight Watergate nights.

Also operating under Offshore Funk for more free spirited affairs, Heiko Laux cuts are for dancefloor drive only. The bass is crafted for such, muted and flat, it is still heaving in it’s expanse. Fan’s of Martin Buttrich & Guti will appreciate. Chords stab on the same notes as the bass to add for the groove, moving up the note scale 2 notes to help get bodies uncomfortable. Similar to Guy Gerber & Shlomi Aber’s ‘Sea of Sand‘ in the way the synths crackle, super bleepy keys jilt. It’s ultra erratic perfectly balancing the freaky nature of the track. Steamy hats add to this, and as he is also inspired me all audio noises, adds in faint field recordings of birds chirping. Quick laser stabs are fitting with ripple effects for a guaranteed warped out party. END_OF_DOCUMENT_TOKEN_TO_BE_REPLACED